A day after the release of Gunjan Saxena: The Kargil Girl, a number of reports could be seen coming in from everywhere, citing fact issues with the movie. With Janhvi Kapoor as the lead, the movie did see fans supporting the storyline which anyway is based on a true story. To be frank, I enjoyed watching Gunjan Saxena, the overall plot was good. But what melted my heart was the relationship between the father-daughter duo, the former played by Pankaj Tripathi.

Janhvi Kapoor in The Kargil Girl did a fairly good job, but again, I would have loved to see more expressions in the first half of the movie. From the movie title, it was expected that it would be based on how did a teenage girl decide and motivate herself to be a part of the “job” stereotyped for Men until then. It was also supposed to be about her life in the Academy and the way she dealt with everything in that era, including how well she faired as compared to her male counterparts. However, it was only after the controversy broke, that I began to pay attention to what made people, including Indian Air Force officials, rile up the content of the movie.

Gunjan Saxena, as shown in the movie, was the first woman pilot to have flown in the Kargil war. Two days after the movie released on Netflix, Sreevidya Rajan, Saxena’s batchmate and also a helicopter pilot who was posted in Leh in the year 2000, had something more to say. Rajan claimed that they were both posted to Kargil together and that Saxena was not the only lady officer there.

The movie also points out the discrimination female officers had to face at a professional level. Let’s think about it. The year being talked about is 1994. Gunjan Saxena belongs to the first batch of IAF recruits. A feedback she gave about the movie quoted that while there were punishments and expected reactions to mistakes, they would make which were easily overseen when it came to her male counterparts, there were still a good number of officers who supported her during training and later.

According to a news website, another retired female officer Wing Commander Namrita Chandi who served the IAF with Gunjan Saxena, has written an open letter which widely criticises the portrayal of Indian Air Force as done in the movie. Namrita did agree to the fact that there were no changing rooms or restrooms exclusively for ladies at that point, but the Officers supported them while making sure she wasn’t uncomfortable at any point of time. She also accused the filmmakers of twisting facts in The Kargil Girl, stating that Srividya Rajan was the first lady pilot who flew to Kargil- not Gunjan Saxena.

As a viewer, we agree to the fact that times have changed and even if there are major facts that have been meddled with in the movie, there’s nothing that wouldn’t make us proud of those who adorn the Blue uniform. We loved Pankaj Tripathi in The Kargil Girl as much, and as always he’s whispred some really impactful lines in the movie. Amidst all the controversies surrounding the movie, the real Gunjan Saxena has highlighted the importance that IAF played in her life, and the opportunities she got because of the same. 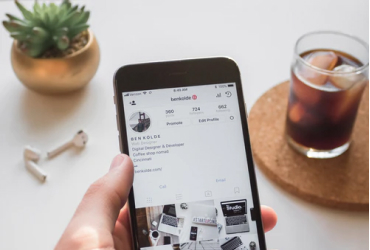 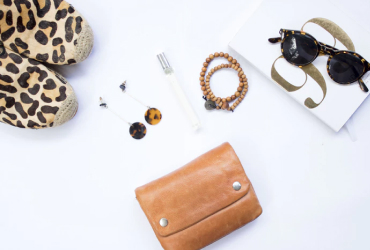 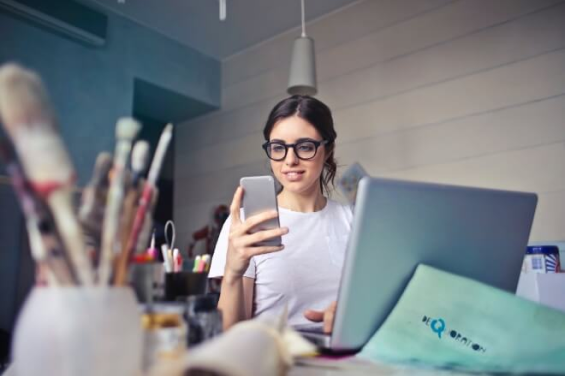 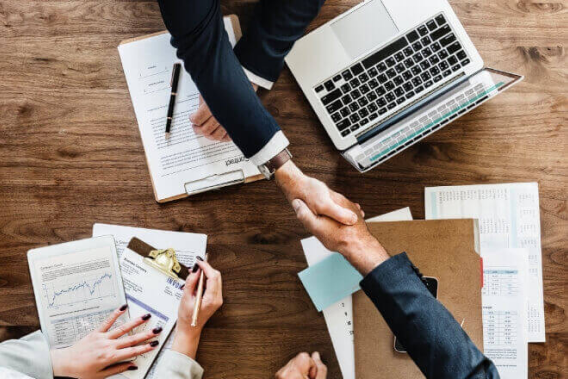 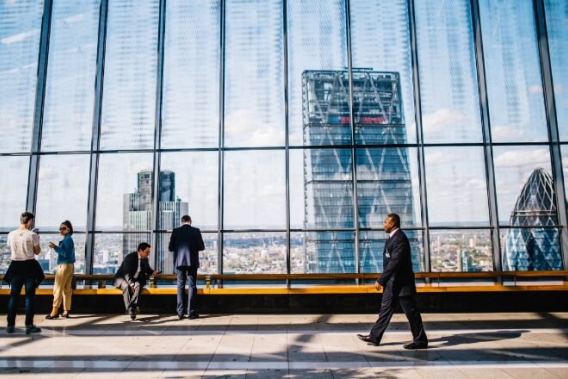 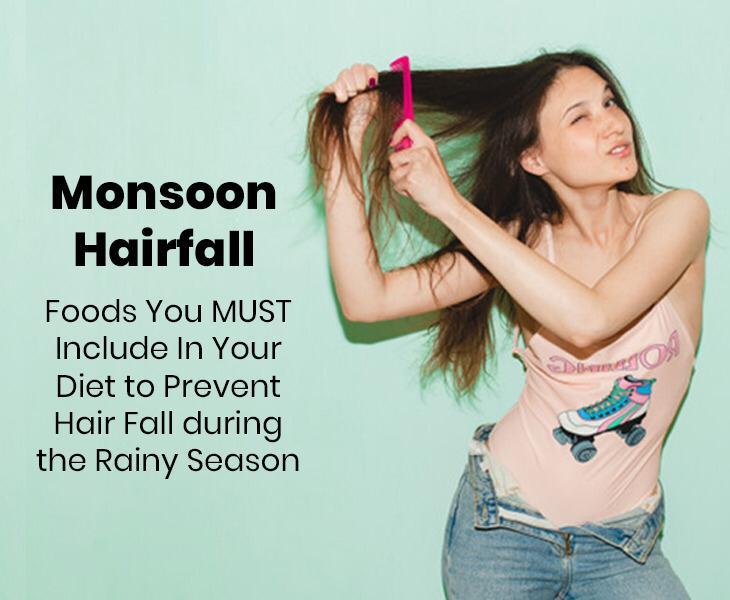 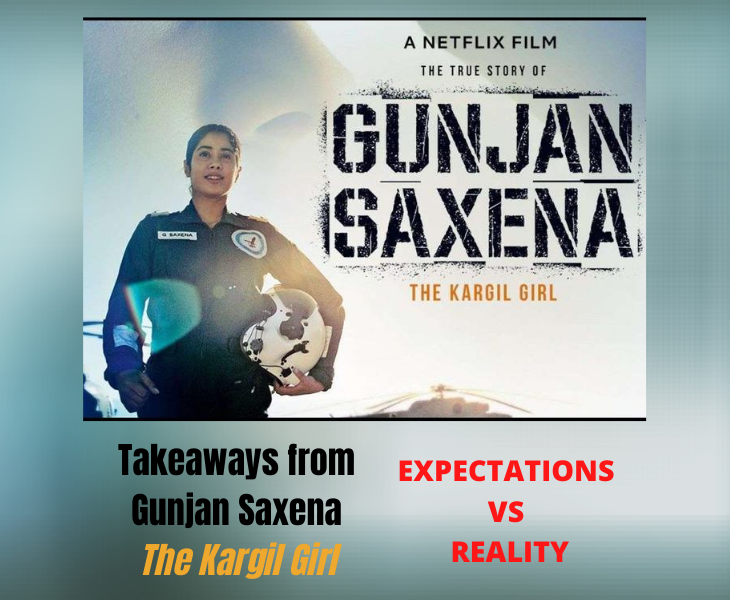 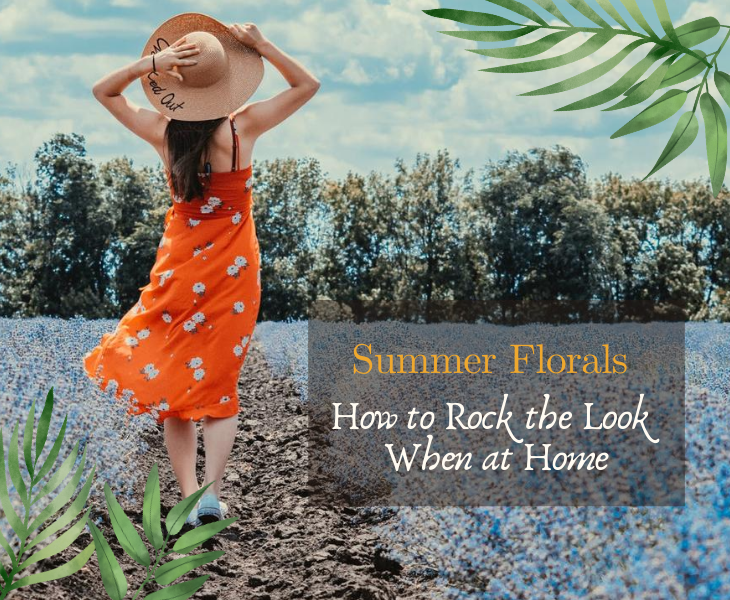 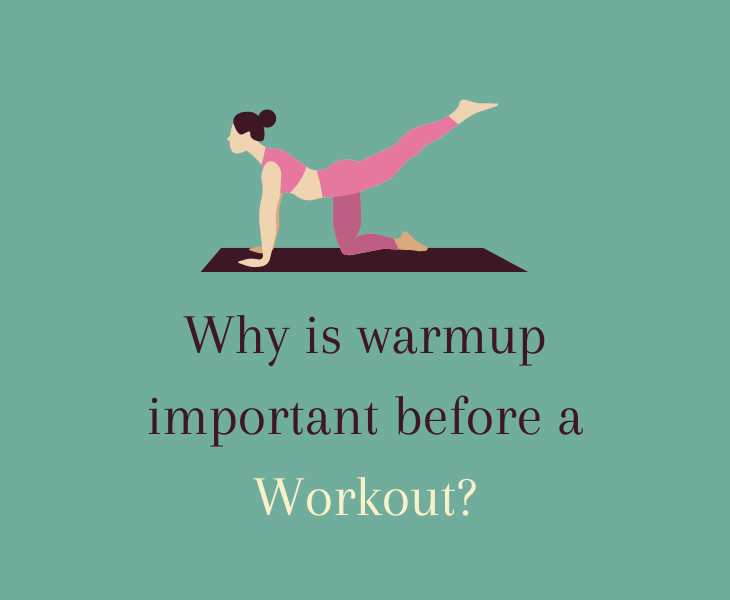 Why is Warmup Important Before a Workout

This Festive Season, Let These Earrings Create a Fashion Statement For You! 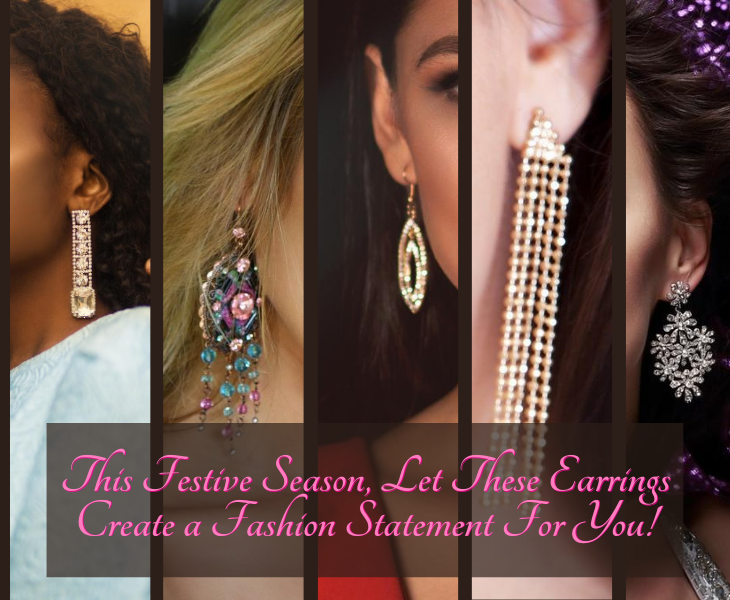